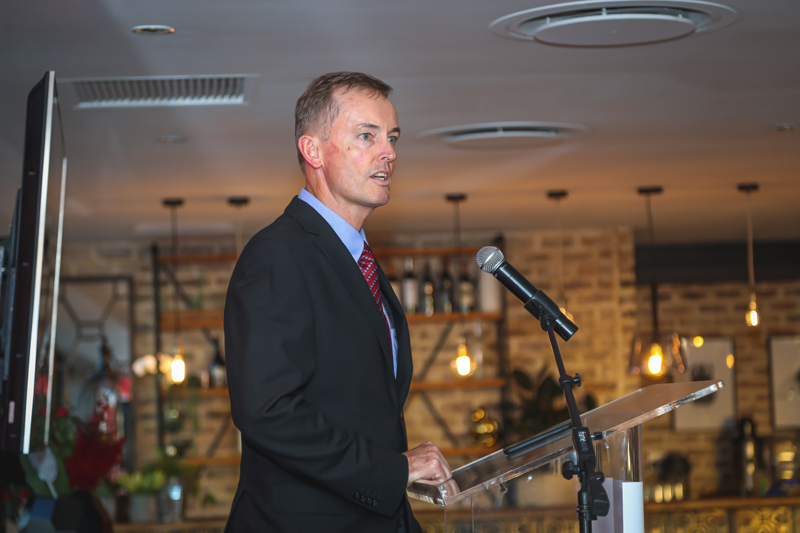 In SA, the Pietermaritzburg-based high-voltage international electrical hardware developer and manufacturer operates in an environment weighed down by subdued manufacturing activity and low business confidence.

Vexila CEO Gary Whalley told Business Day about the company’s plans and prospects in SA and the rest of Africa.

A: Pfisterer Group was looking to exit the SA market. Secondly, in terms of their strategy,  they wanted to reduce investment in low- and medium-voltage businesses. Our view was that the company is a key supplier to Eskom and has a footprint in five continents. It was a compelling proposition for us to move into the infrastructure space.

In SA there is general lack of investment in infrastructure. Does the lack of maintenance and investment not worry you?

Yes it does. We are constantly in discussions with Eskom. But our international customers form the majority of our business now. But that has not always been the case. In the past Eskom was one of our key take-off customers. We are looking for stability in the Eskom environment.

What is the current split between Eskom and international customers?

What is the reason for that decline?

A lot of work that we were expecting Eskom to undertake has been put on hold. They are not spending according to the usual spending patterns because they are not building infrastructure as fast as they were in the past — both in distribution and transmission. There has been a significant lull in the transmission space for a number of years. In distribution as well, there is an unfortunate lag in investment.

What would you like to see happen at Eskom?

We would rather see something happen instead of nothing. It is frustrating to hear that there are plans yet nothing happens. As soon as a positive action is taken, that will make an impact. If Eskom were to go ahead with separating the business, the transmission business would benefit most, then distribution.

Can you give an indication of your global footprint?

Our products are used by businesses to build electrical infrastructure. We are a business-to-business (B2B) company. We are not a business-to-consumer company. So we do not have consumers as our end-customers. We supply through about six “sister” companies who distribute our products in their territories.

Other than SA, which other markets are you in?

Our biggest customer take-off point is Ghana. We also have customers in the US, Europe and indirectly in the Middle East via our customer base in Europe. Our aspiration is to grow our footprint in Africa significantly. We believe there is enormous potential in the rest of Africa. Our strategy is to have a foundation in SA. Obviously we are concerned about the situation with Eskom. We believe that has to be resolved.

Have you seen the impact of the downturn in manufacturing activity in SA?

We are seeing consequences of that. We have had rightsizing of the business. We have faced risks related to the subdued manufacturing activity. We have tried to offset that by increasing exports.

However, we have a differentiator in that we have an unusual product from a technology point of view. That gives us a bit of robustness despite the situation in the manufacturing sector.

There is always the concern that we compete with Chinese manufacturers. Our strategy in relation to that will be product differentiation. We will focus on continuous innovation related to the right product for the African market.