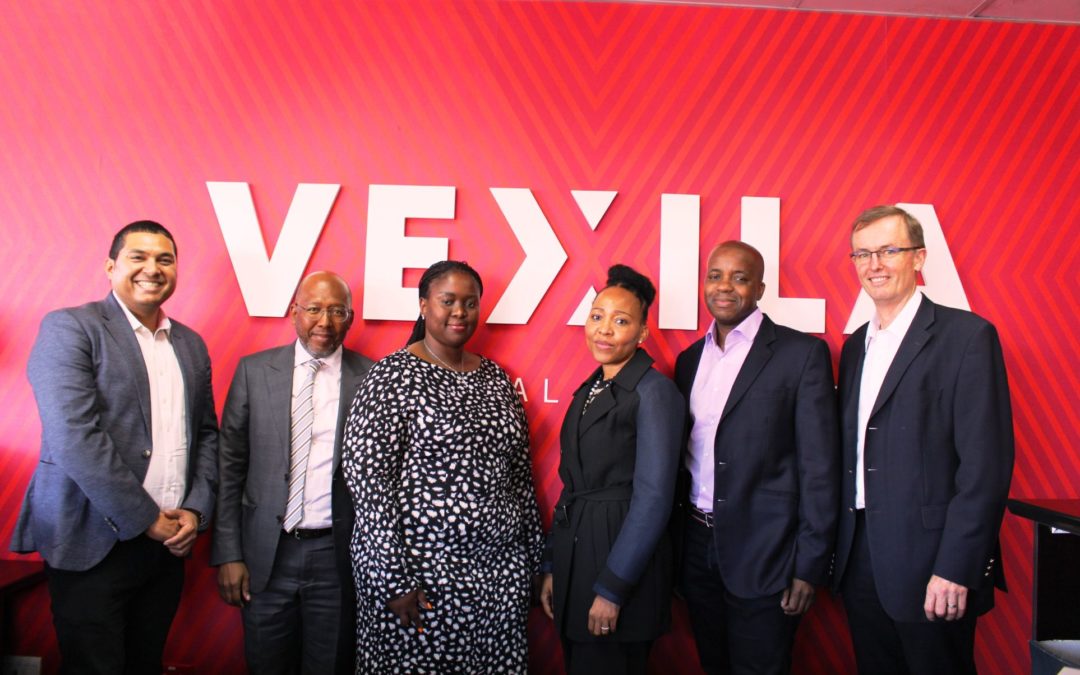 The company was initially established as “Hardware Assemblies” in 1972 in Pietermaritzburg.

In 2003, Hardware Assemblies was acquired by the German-Swiss Pfisterer Group, resulting in the business name changing to Pfisterer (Pty) Ltd.

Over 47 years, the South African business has grown into one of the largest manufacturers of composite insulators on the African continent with the most complete product offering for electrical distribution and transmission infrastructure. It serves customers on five continents, focusing on electrical utility end-users, distributors, suppliers and contractors.

The Thesele Group (Pty) Ltd, a 100% South African black-owned investment holding company, identified the business as a key opportunity to enter the electrical infrastructure space to serve South Africa, Africa and the world.

On July 26, 2018, Thesele Group acquired 100% of Pfisterer (Pty) Ltd from Pfisterer Group, with whom the company maintain a strong, technology-based and long-term strategic relationship.

In a press statement the company said that in keeping with their strategy, they announced yesterday at a relaunch event at their premises on 9 Willowton Road that they are rebranding to position themselves as an independent, proudly transformed South African, electrical technology standard-setting and leading enterprise. The company will now trade as “Vexila (Pty) Ltd, in association with Pfisterer”.

According to Wikipedia, the name Vexila is derived from the Latin word “Vexillum” — a flag-like object used as a military standard by units in the Ancient Roman army.